Gatineau, Quebec, Canada, March 9, 2006 – MultiCorpora is very pleased to announce that its flagship software suite, MultiTrans 4, has been selected by the Department of National Defence (DND) and the Canadian Forces for the implementation of a large-scale defence terminology management system. MultiCorpora was awarded this substantial contract following an international competitive bid process. MultiTrans 4 will provide DND with a secure distributed terminology management capability, which will be integrated with a TextBase TM tool to facilitate DND terminology standardization in translated documents.

Released in September 2005, the MultiTrans 4 terminology system includes advanced terminology management functionality directly integrated with a comprehensive TextBase translation memory system to assist translators and terminologists in their work. Designed to operate on a server and accessible via the web, the software solution can handle text from the vast majority of languages in a wide variety of formats.

Pierre Blais, president of MultiCorpora, says: “We are very honoured to add DND to our growing and prestigious customer list. It is quite a reward for our team, which has invested years in research and development, to be selected by one of the most important Canadian institutions, which is so highly regarded internationally.”

Since its origin in 1994, MultiCorpora has been recognized by the international language industry as one of the major providers of CAT (computer-assisted translation) software. The significance of this contract sets MultiCorpora apart, as it is now also being recognized as a leading player in terminology. The combination of a CAT tool with a comprehensive integrated multilingual terminology software suite creates a compelling global solution that will undoubtedly gain in popularity in the international community.

MultiCorpora is the developer of MultiTrans™, a language management software solution which has helped multinational organizations from more than 30 countries to reduce their costs, accelerate the marketing of their products and improve their conformity with legislation. MultiTrans has also enabled its users to take control of the proliferation of redundant, contradictory and inaccurate written content. It gives teams of writers, revisers and translators the ability to easily seek, capture, share and re-use existing text and terminology standardized in one or more languages. MultiTrans is easy to deploy on its own or integrated into a content management or workflow system. 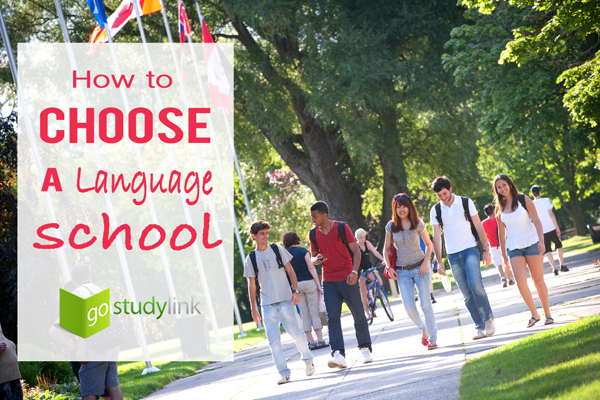